Math Niessen is a man of few words and many actions. Founder of Classic Car Venlo, the quiet Dutchman from the eastern border town of Venlo near Germany had restored many German cars. But this somewhat repetitive mass-produced program was happily perturbed by a classic Maserati followed by many others. He enjoyed their allure and the much more interesting process involved in restoring cars. The cars may seem identical from one example to another but are in fact hand made and vary significantly. Even within a similar build period, these cars generate many challenges. He believes in standing by his work and his workshop tackles almost everything in-house under the principles of a true completist. His A6 G Allemano Berlinettas are as superb as they are rare. 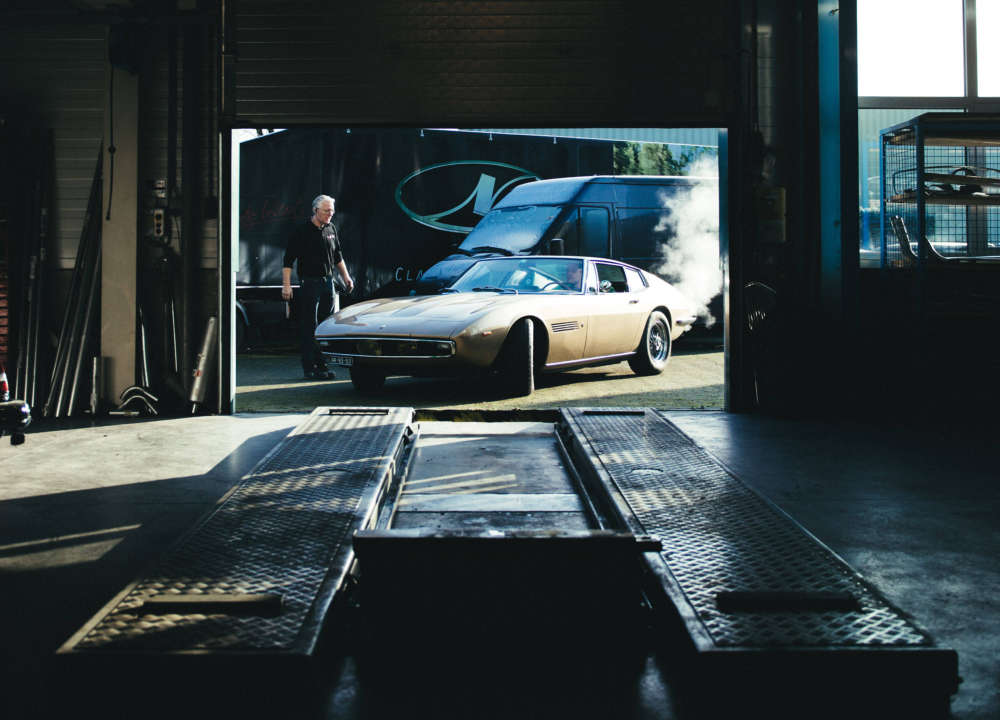 "... we started with restorations 25 years ago ..., we restored all kinds of cars but during the last 8 years, we really started focusing on Maserati. And it went from the first repair to the first total restoration." 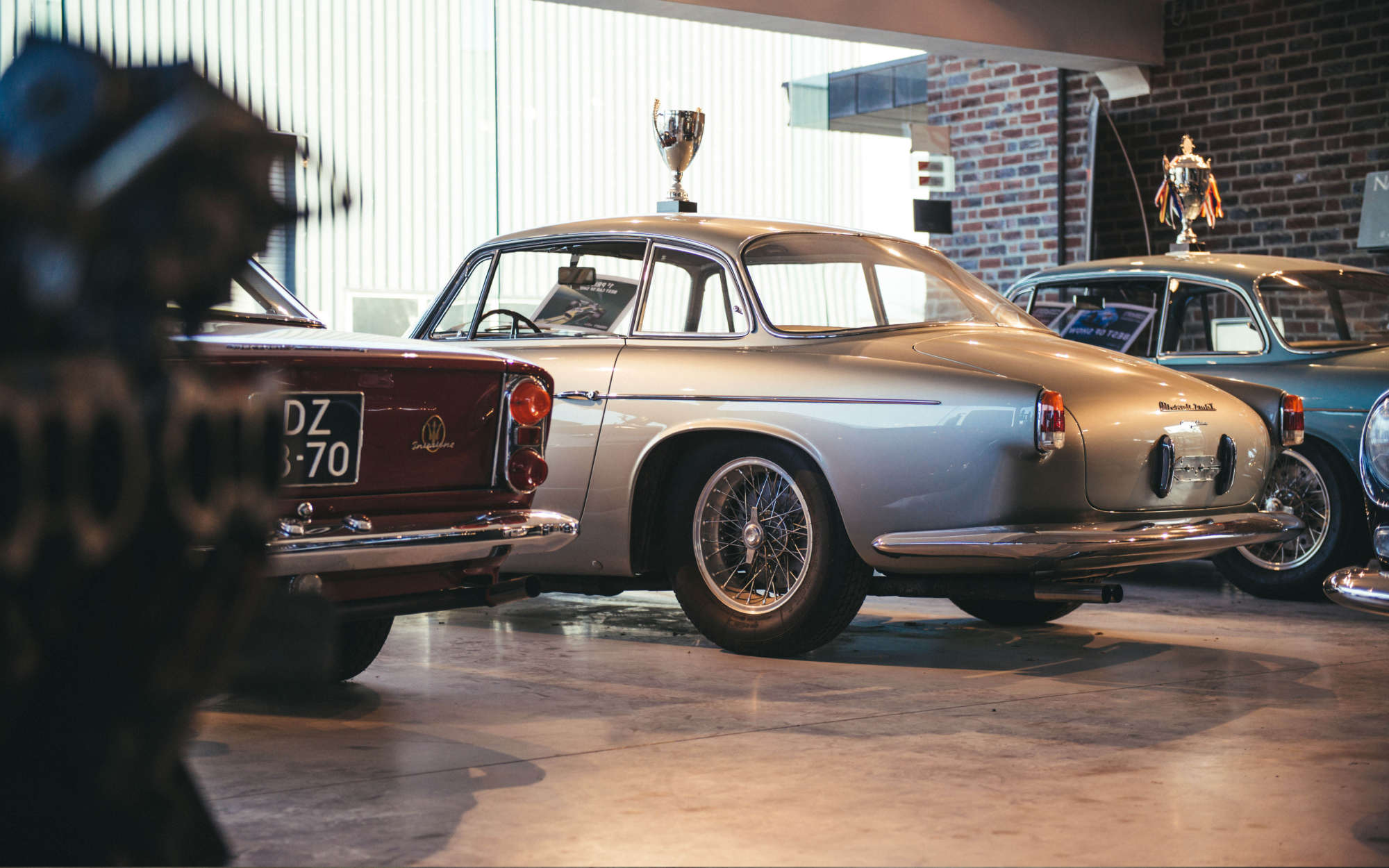