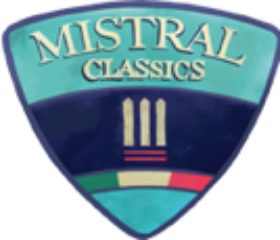 Renaissance man Patrick Hanssens, a Flemish Belgian, looked out the window a lot at school which did not help his test results but certainly gave him the fertile imagination to start an advertising agency. He was successful, which allowed him to buy what he dreamt of at school: classic Maseratis. He soon decided to set up shop for himself to work on his cars, only to be approached by friends and acquaintances to work on their cars. This snowballed into a full professional setup: Mistral Classics which he opened in early 2016 in Lauwe, western Flanders. Aided by senior expert technician Dirk and enthusiastic young recruits Jasper and Dennis he has found a ready clientele and garnered awards in concours. One clue about true enthusiasts is how much they drive, well every two summers he embarks on a journey of several thousand kilometres in his 3500 GT or Vignale Spyder, heading to the south of Europe. 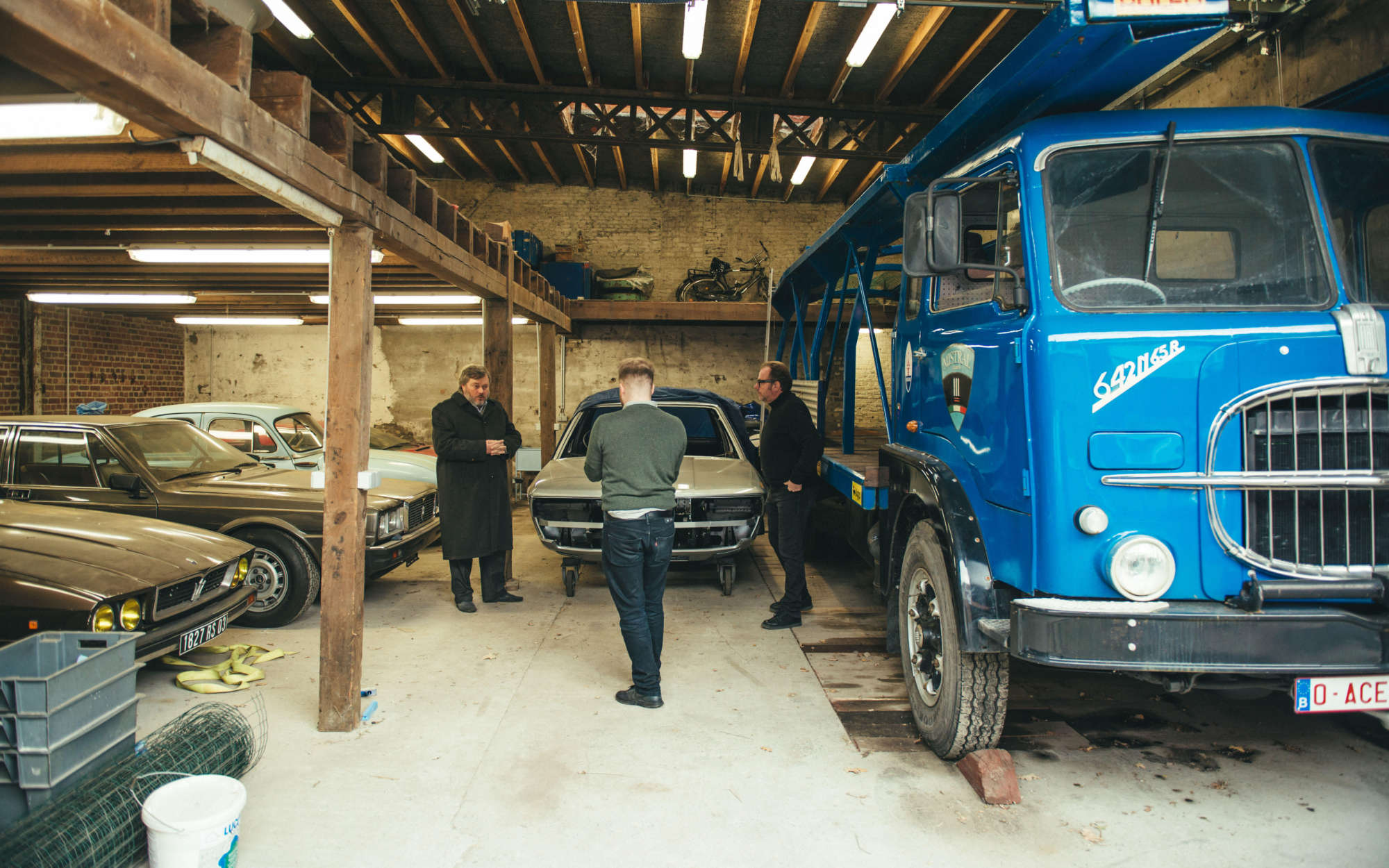 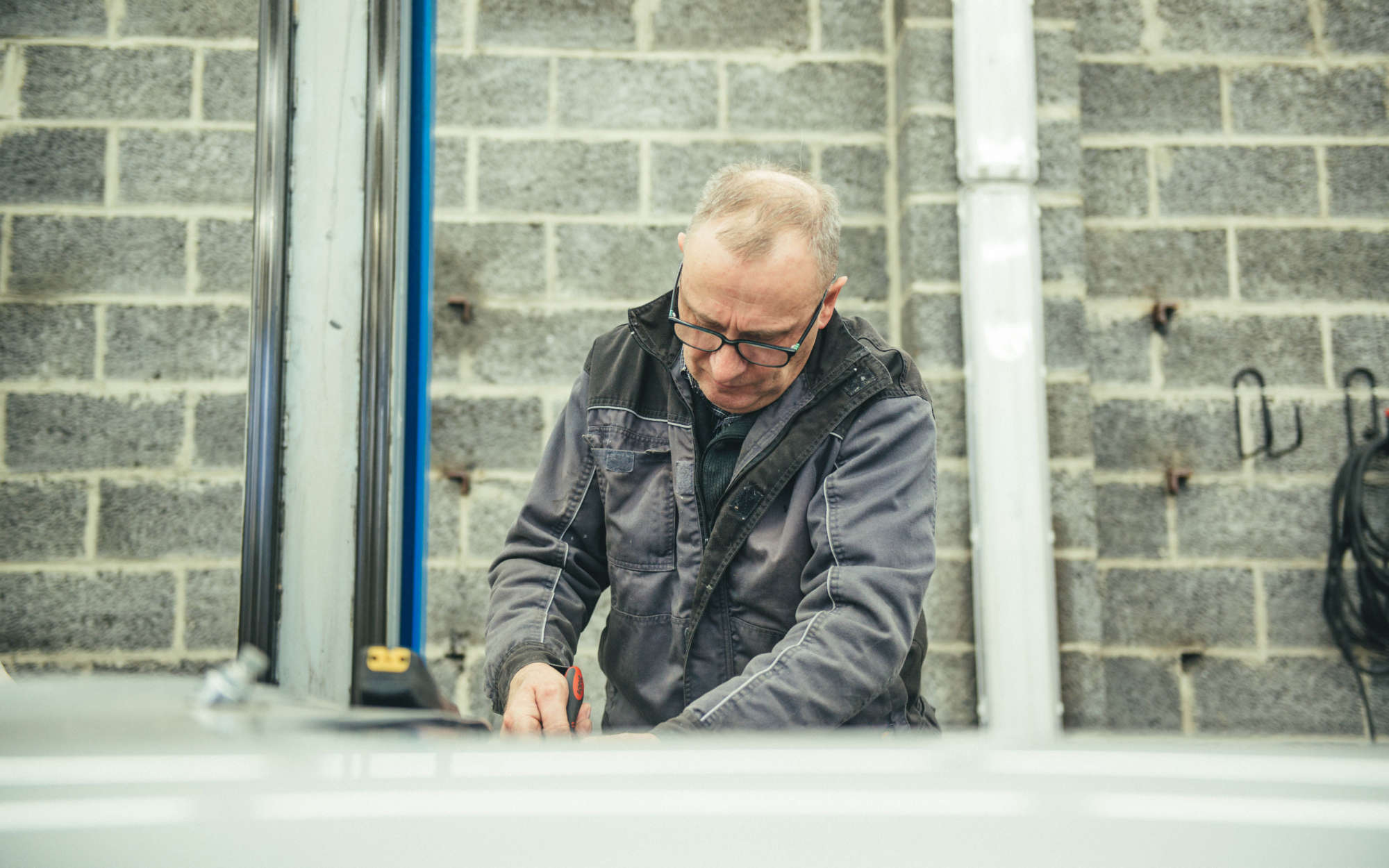 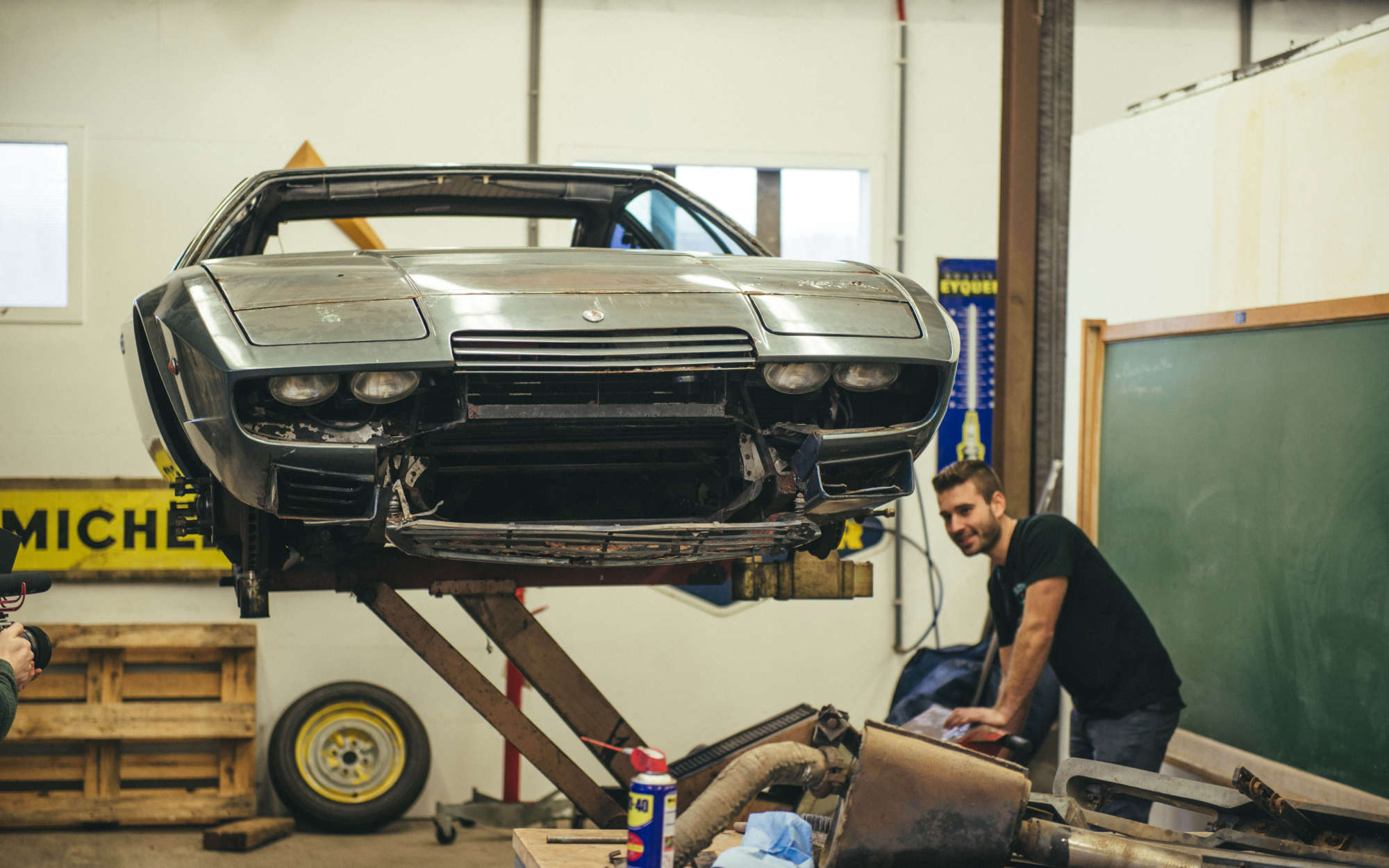