Franco Tralli's premises are 20 minutes northeast of Modena in Bomporto. And as he married Giuseppe Candini’s sister, you won’t be surprised to learn that Franco initially worked with Giuseppe until they established separate workshops. For decades, the Bomporto workshop has been the go-to place for clients coming from afar, even northern Europe. They are more than ever buzzing with enthusiastic staff proud of their high standards. Franco very much spoke from the heart about them and how excellent a job they are doing at being the second generation to which he is passing the baton. The Trident indeed runs in the family as he gave his daughter who helps in the office a fully restored Mistral Spyder. No, I already asked she is married, but you can ride with us in her car, fasten your "cintura di sicurezza". 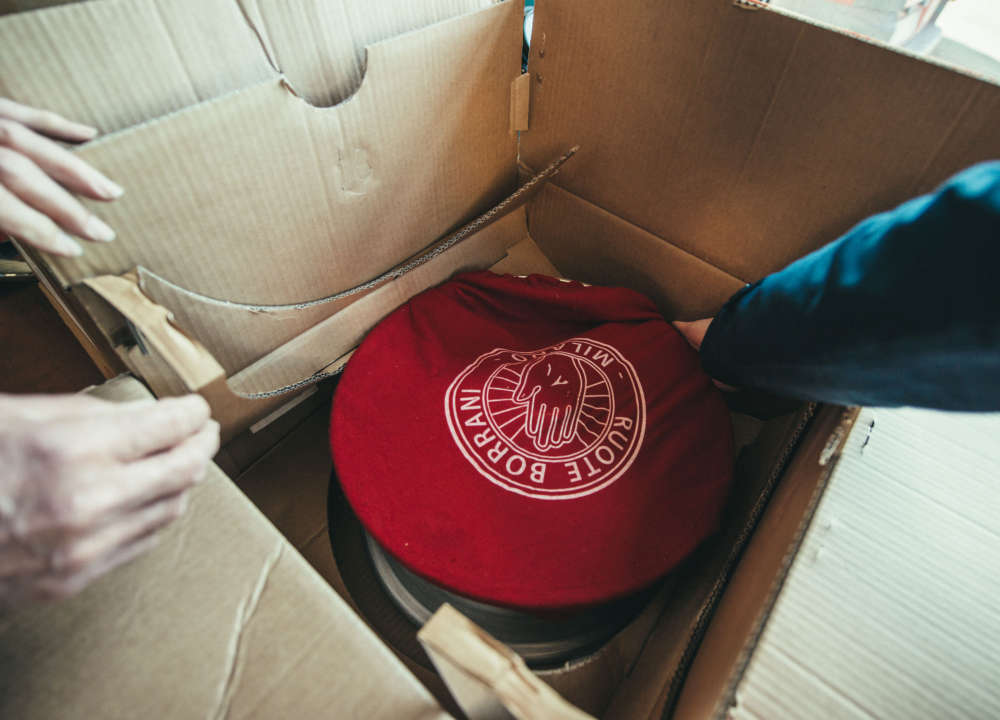 " We do lots of things that did not exist at the time, the technology has moved on, and now we try to make improvements for enhanced reliability and durability. " 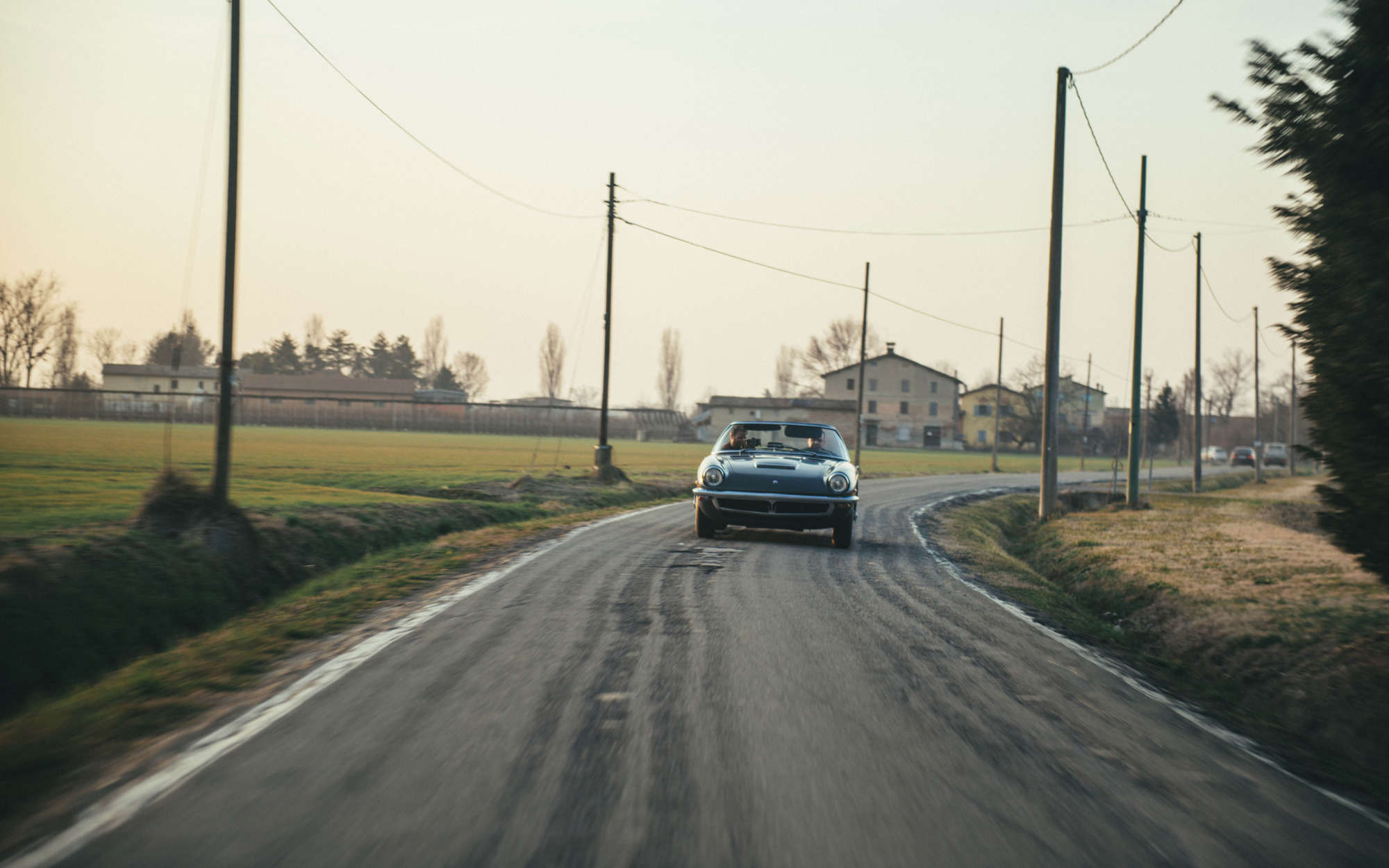 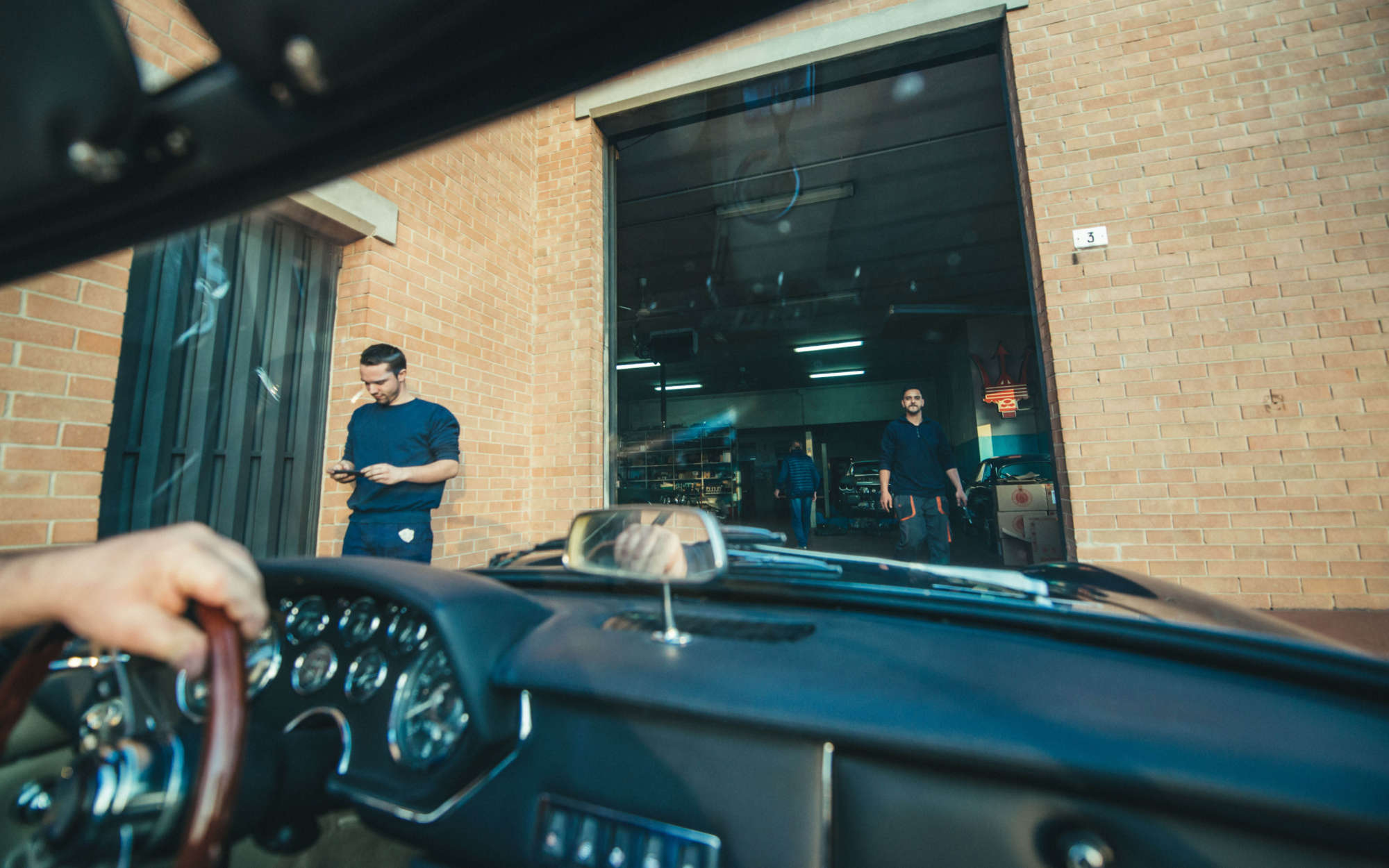 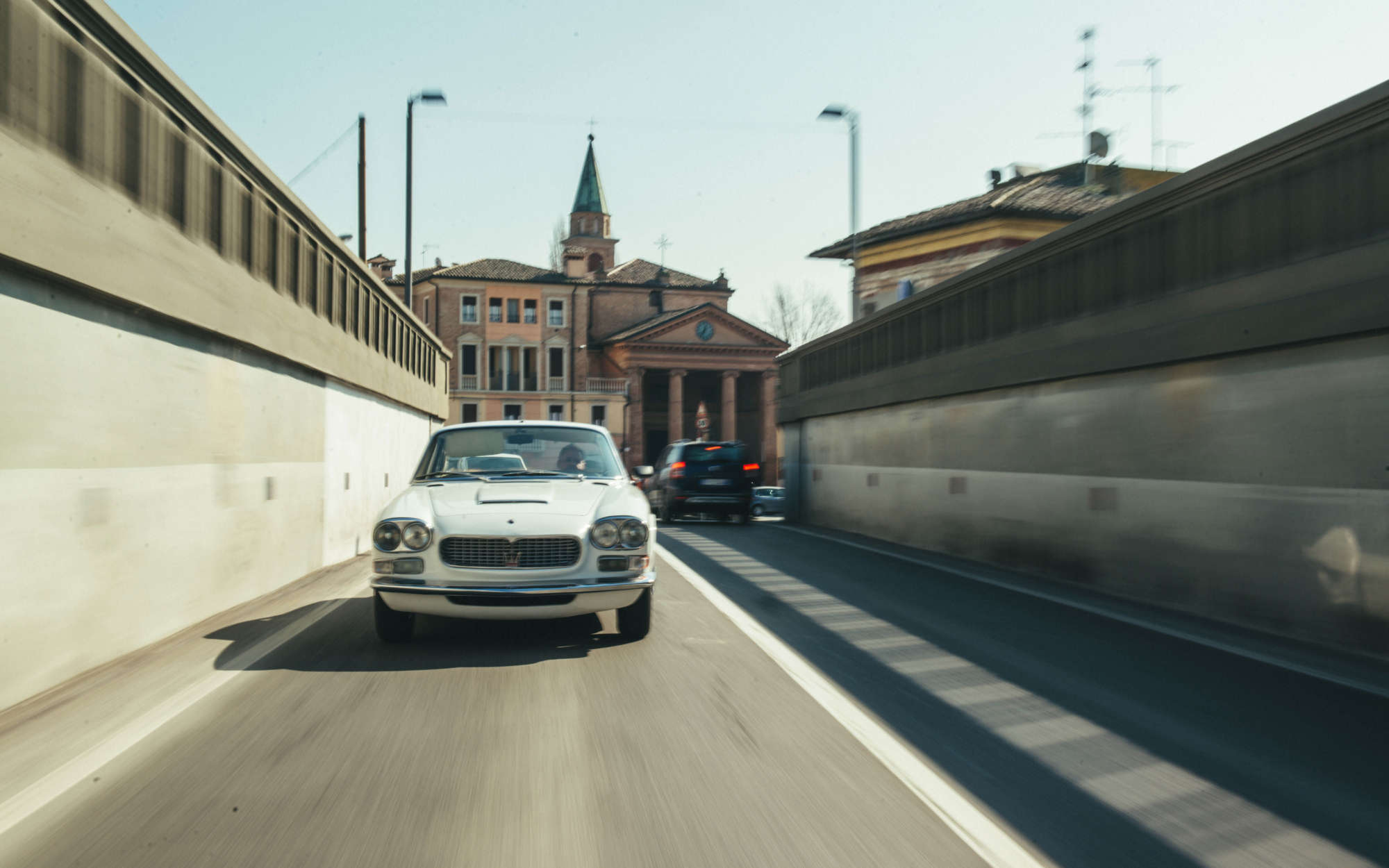